Before David Plastow left his senior position at Rolls-Royce following the take-over of Vickers plc, he had been responsible for a series of models, amongst which was the Rolls-Royce Silver Spirit. The Silver Spirit was unveiled in October 1980, as a replacement for the Rolls-Royce Silver Shadow. The coachwork of the Silver Spirit had been designed at the in-house styling centre by Fritz Feller and gave the impression of being stretched in comparison with the bodies of the previous generation. Direct comparison, however, showed only small differences. The new models had slightly grown in length and width; height had been cut a little, although the styling was more modern than that of its predecessor. The interior was dominated by the expected combination of fine wood and sumptuous leather. The Silver Spirit was similar mechanically to the Silver Shadow, benefiting from the superb Rolls-Royce 6750cc, V8 and sharing many mechanical characteristics of the model it replaced. The instruments were supplemented by digital units which gave such information as the time, elapsed driving time and external temperature and were the first Rolls-Royce to be fitted with a retractable Spirit of Ecstasy. 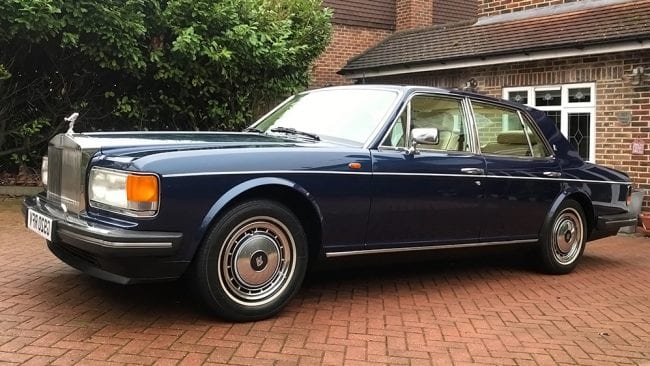 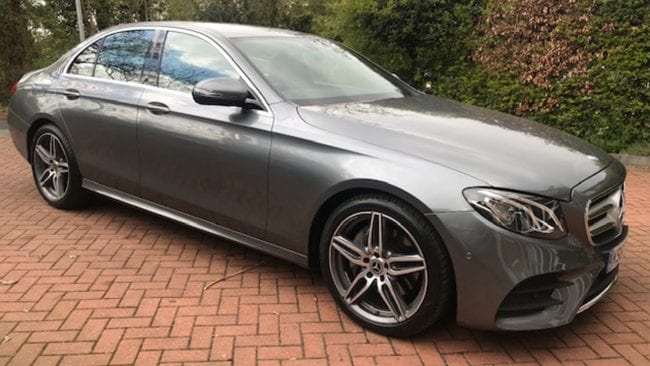 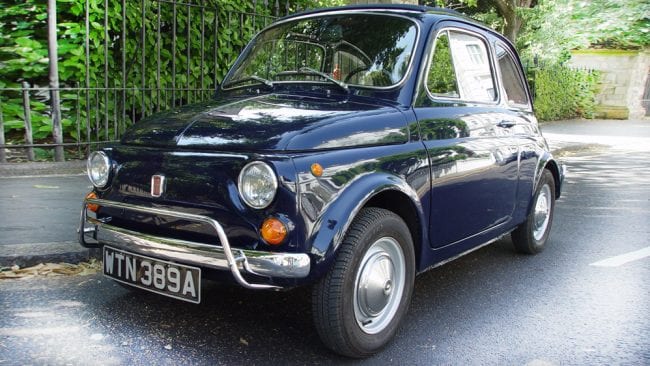